Boom! Studios have unrolled their plans for WonderCon this week in Anaheim, California, from March 31st to April 2nd. You’ll be able to find Boom at booth #1301, which is the first booth just beyond the main entrance.

Here’s a complete rundown of Boom’s exclusives, signings, and panels at WonderCon:

There will be a limited quantity of these WonderCon exclusive variant cover comics or purchase at the booth: 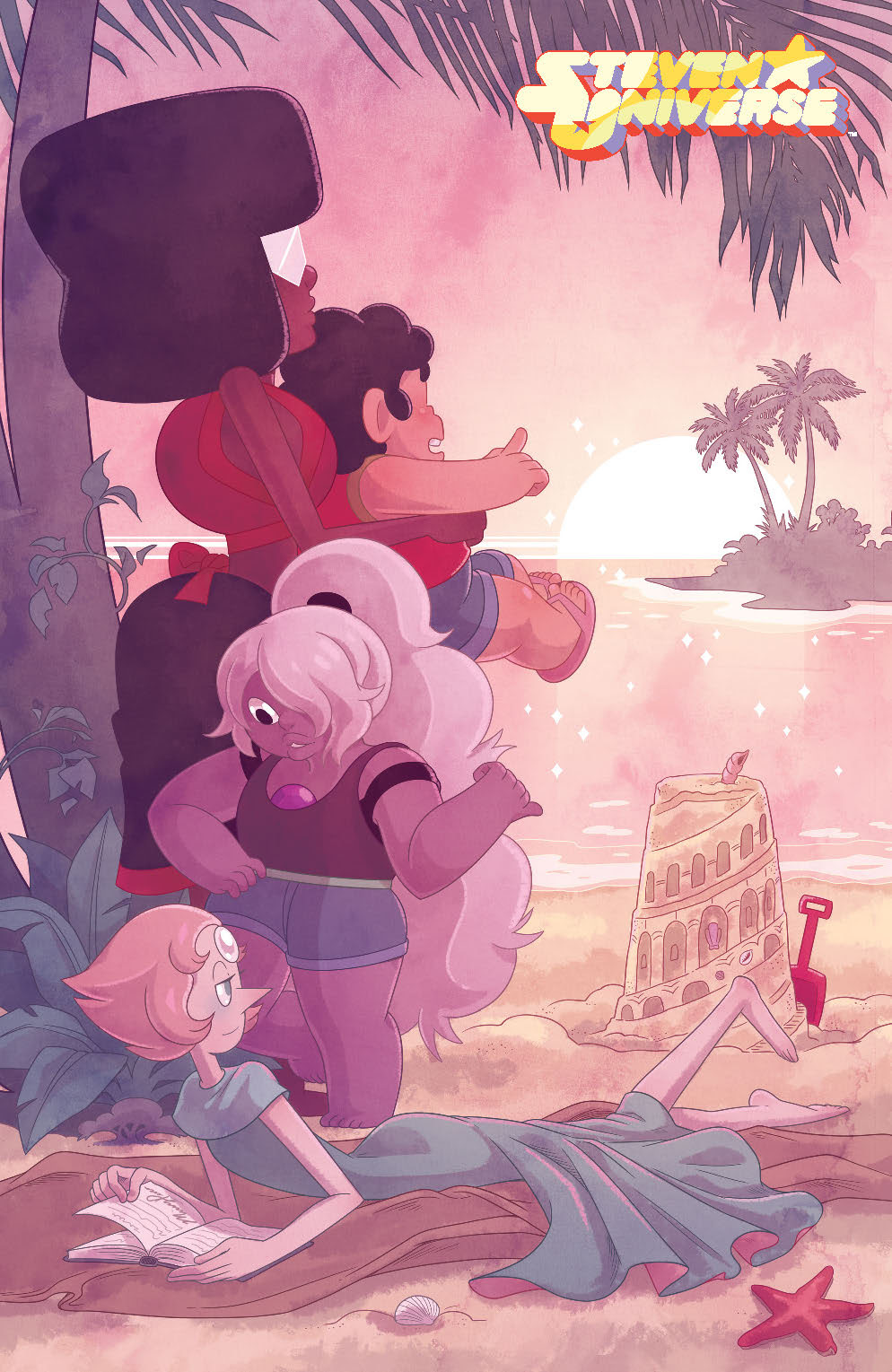 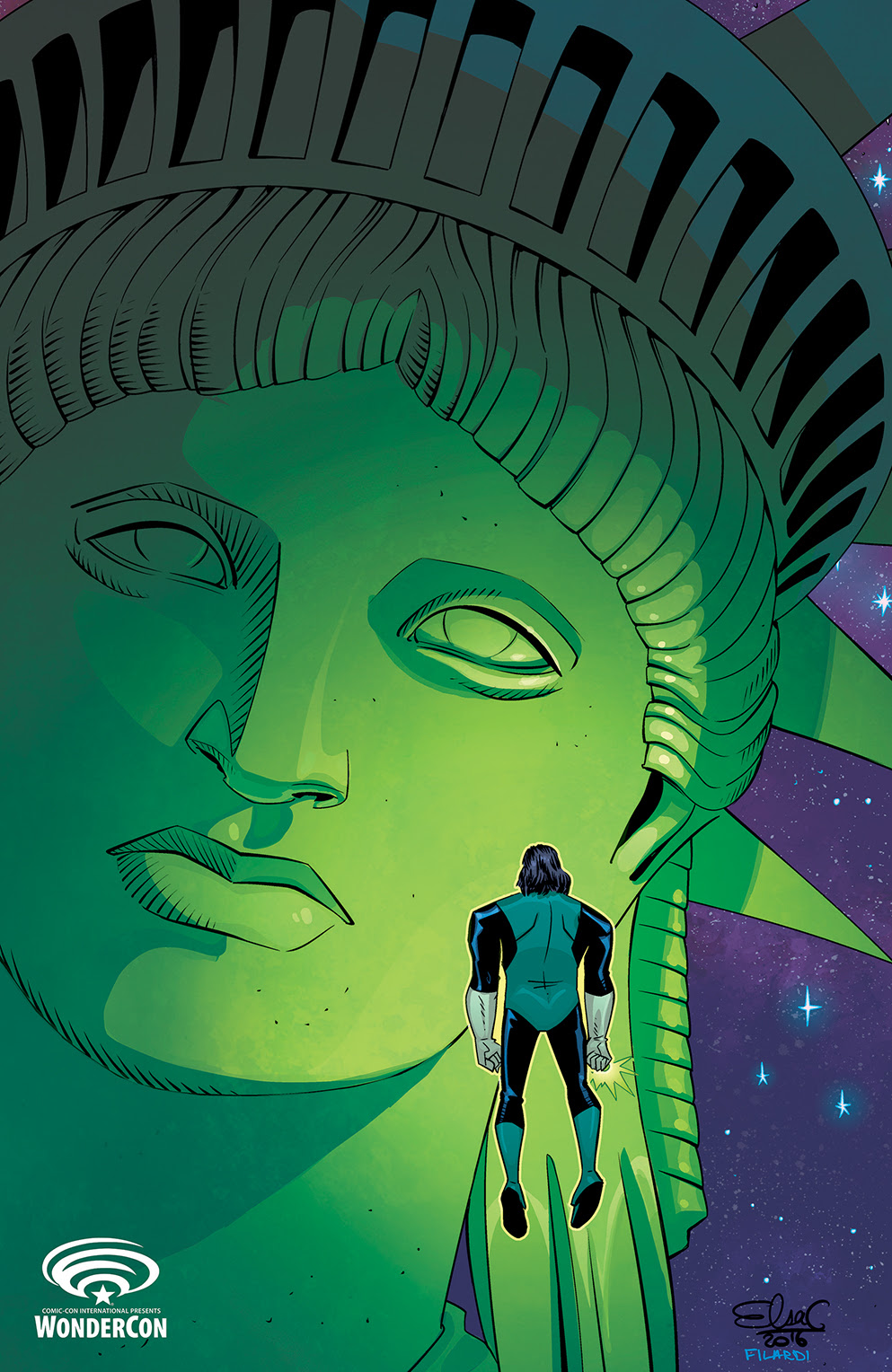 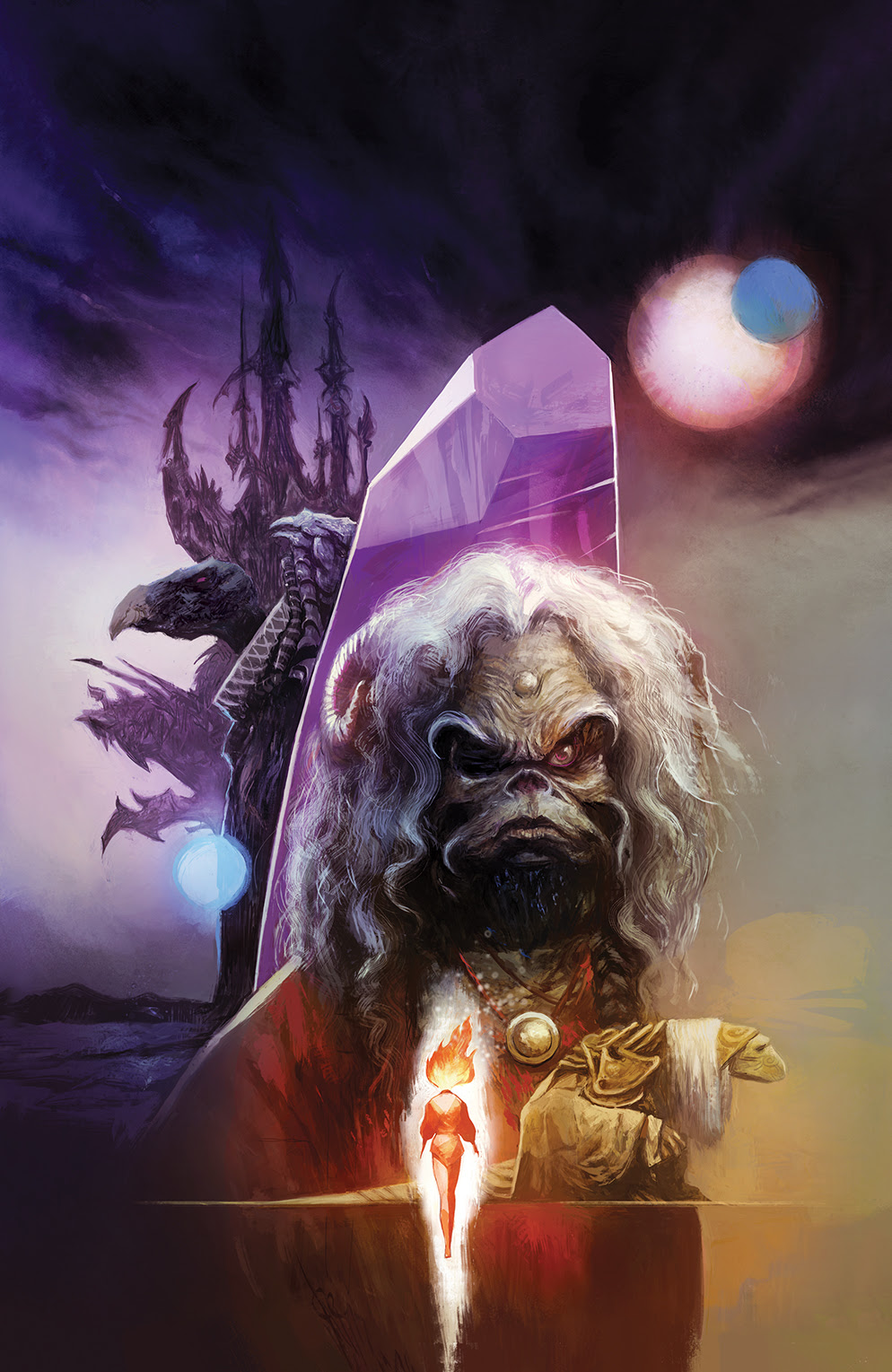 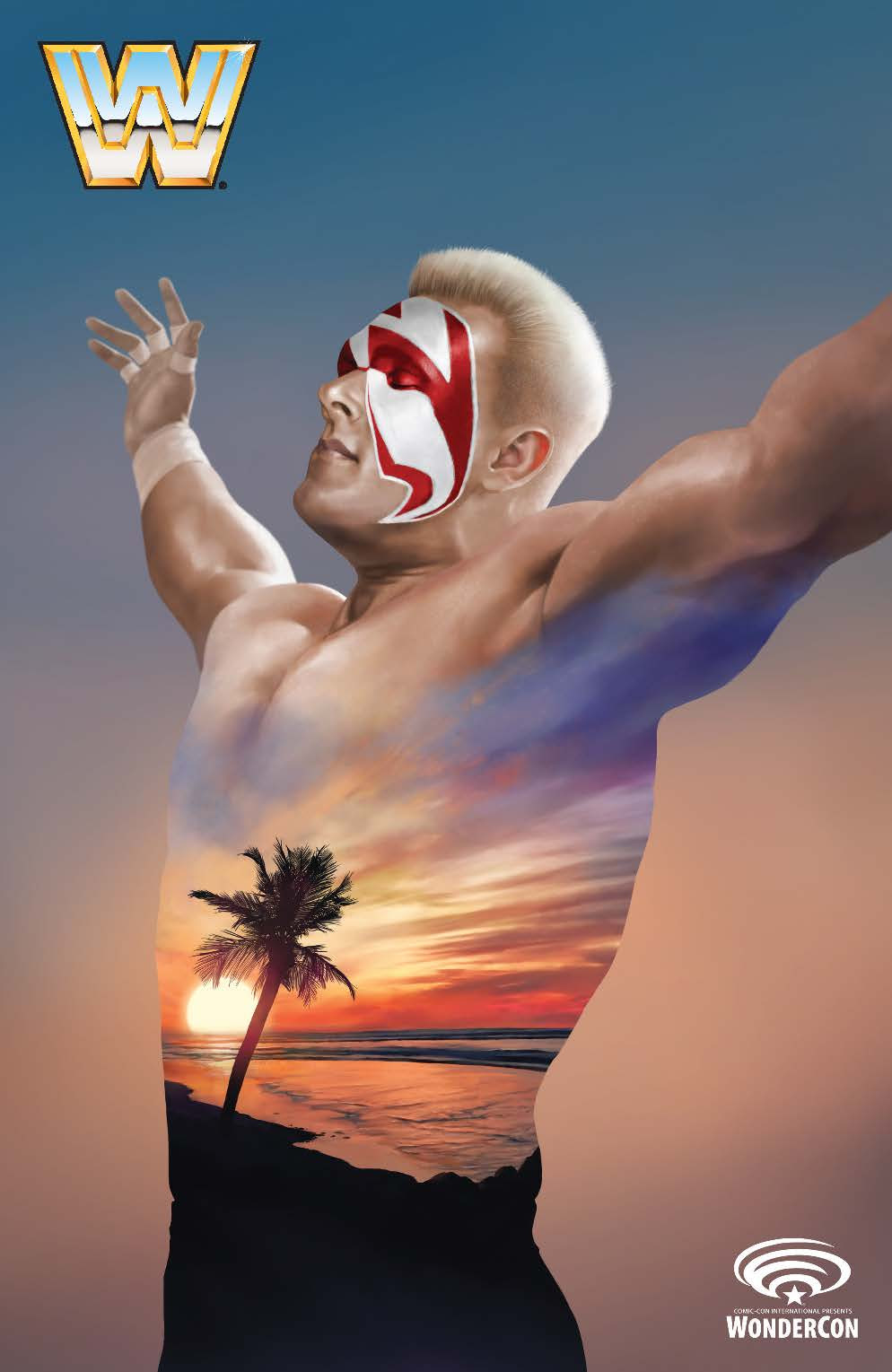 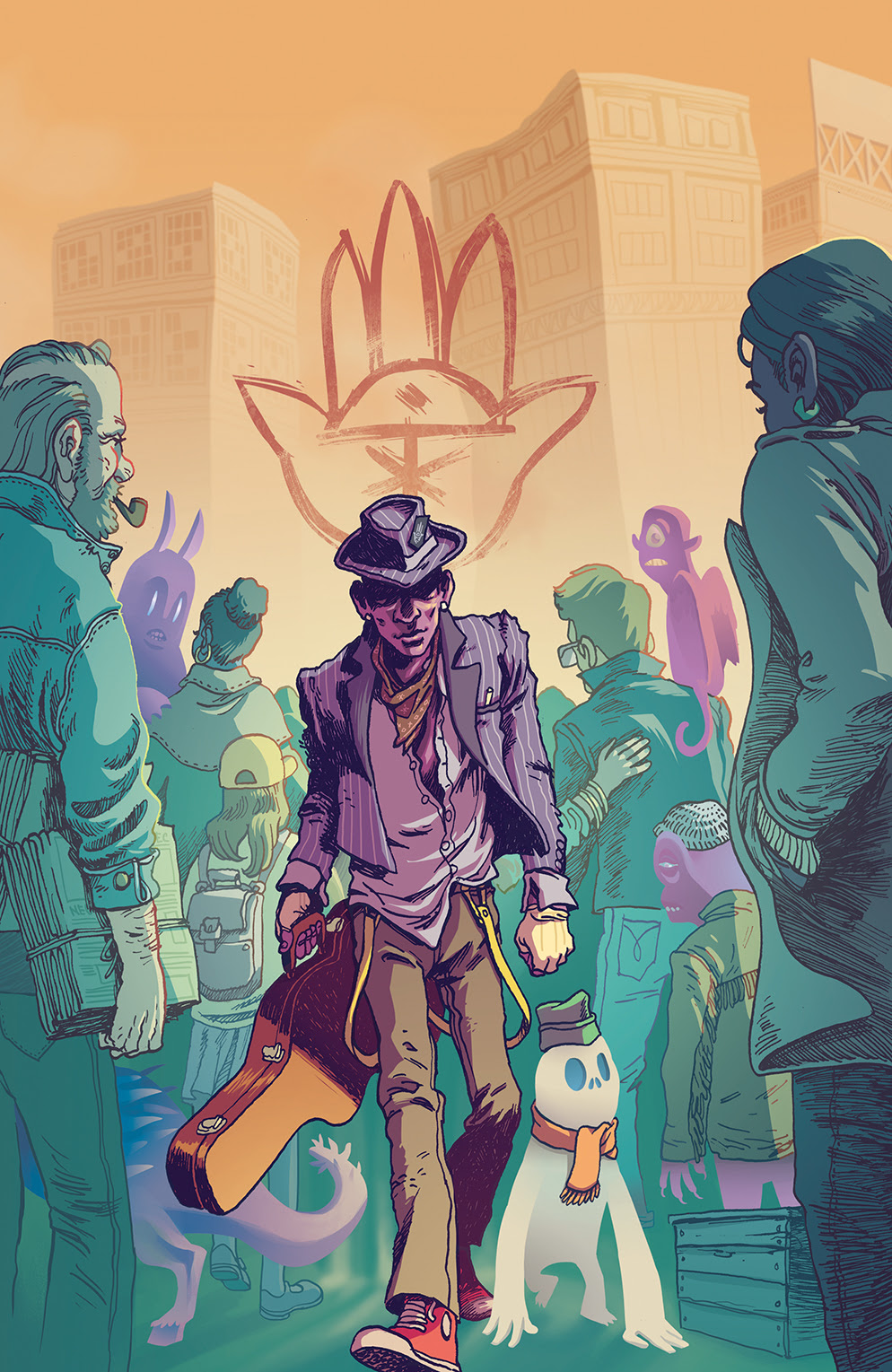 There will also be copies of the Over the Garden Wall Vol. 1 Limited Edition hardcover available at the booth, featuring a cover by Kevin Jay Stanton (Adventure Time), and the recent publications, The Official Making of Big Trouble in Little China and The Official Art of Big Trouble in Little China, featuring bookplates autographed by director John Carpenter (limited to 100 copies). 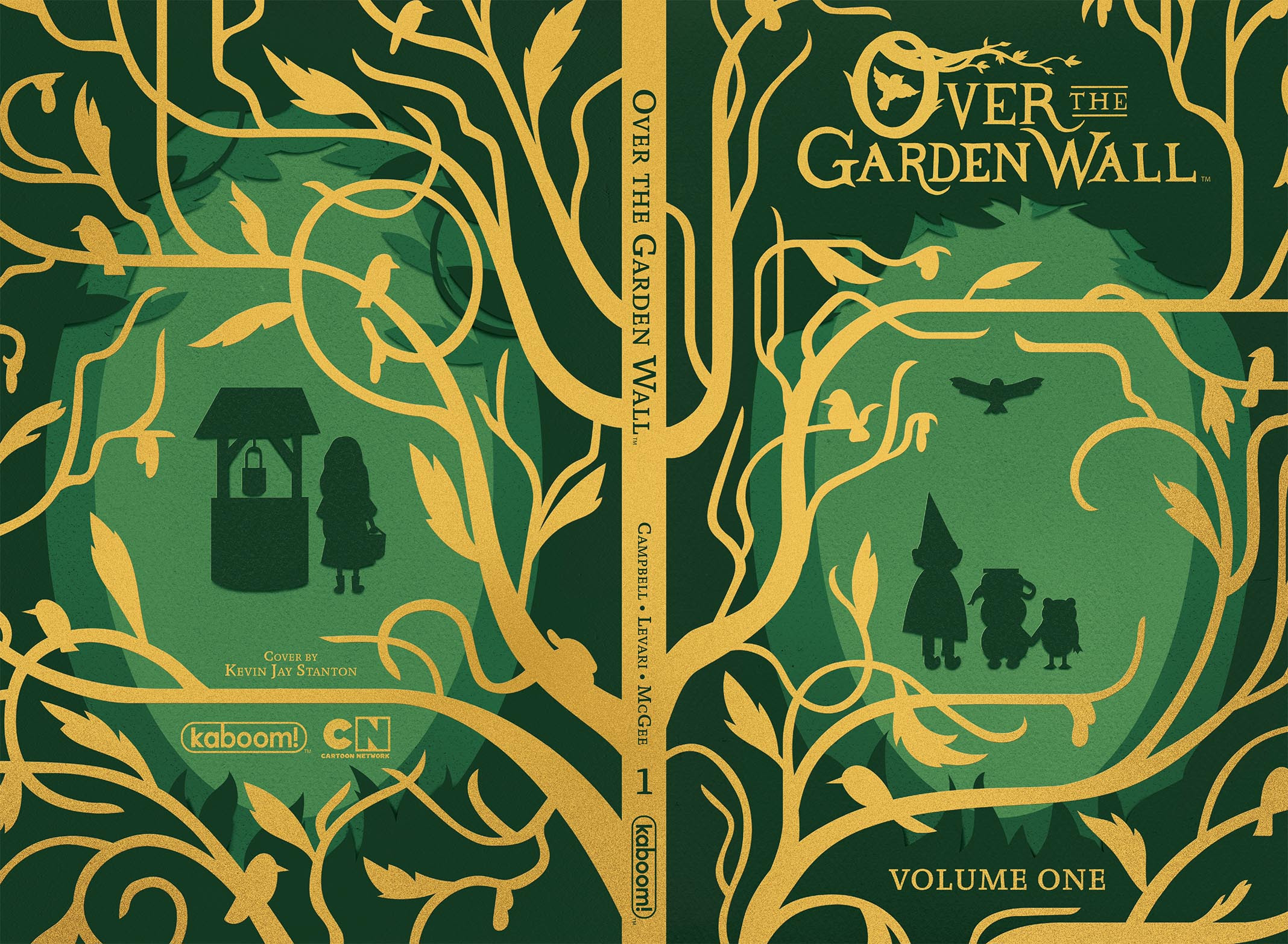 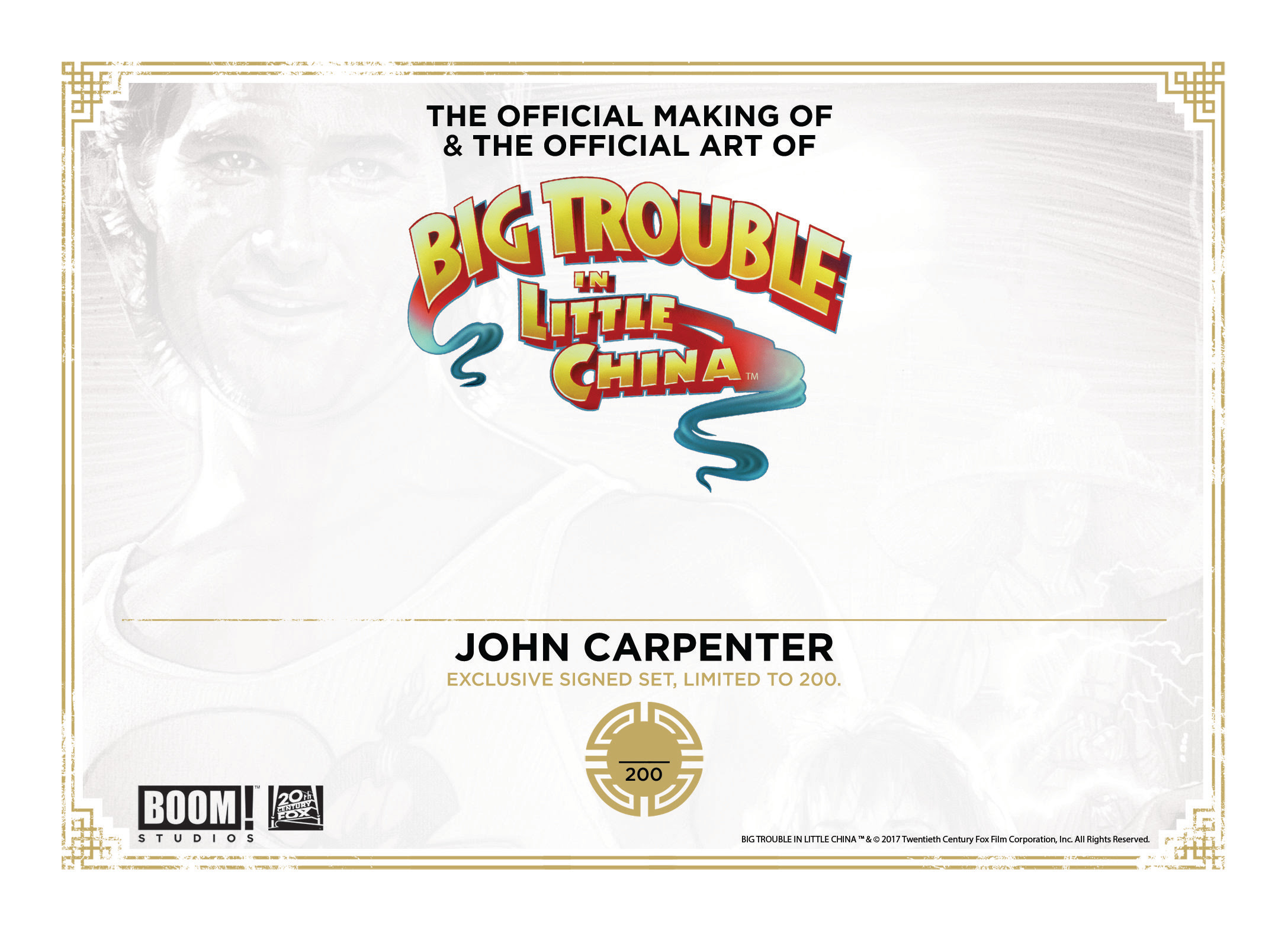 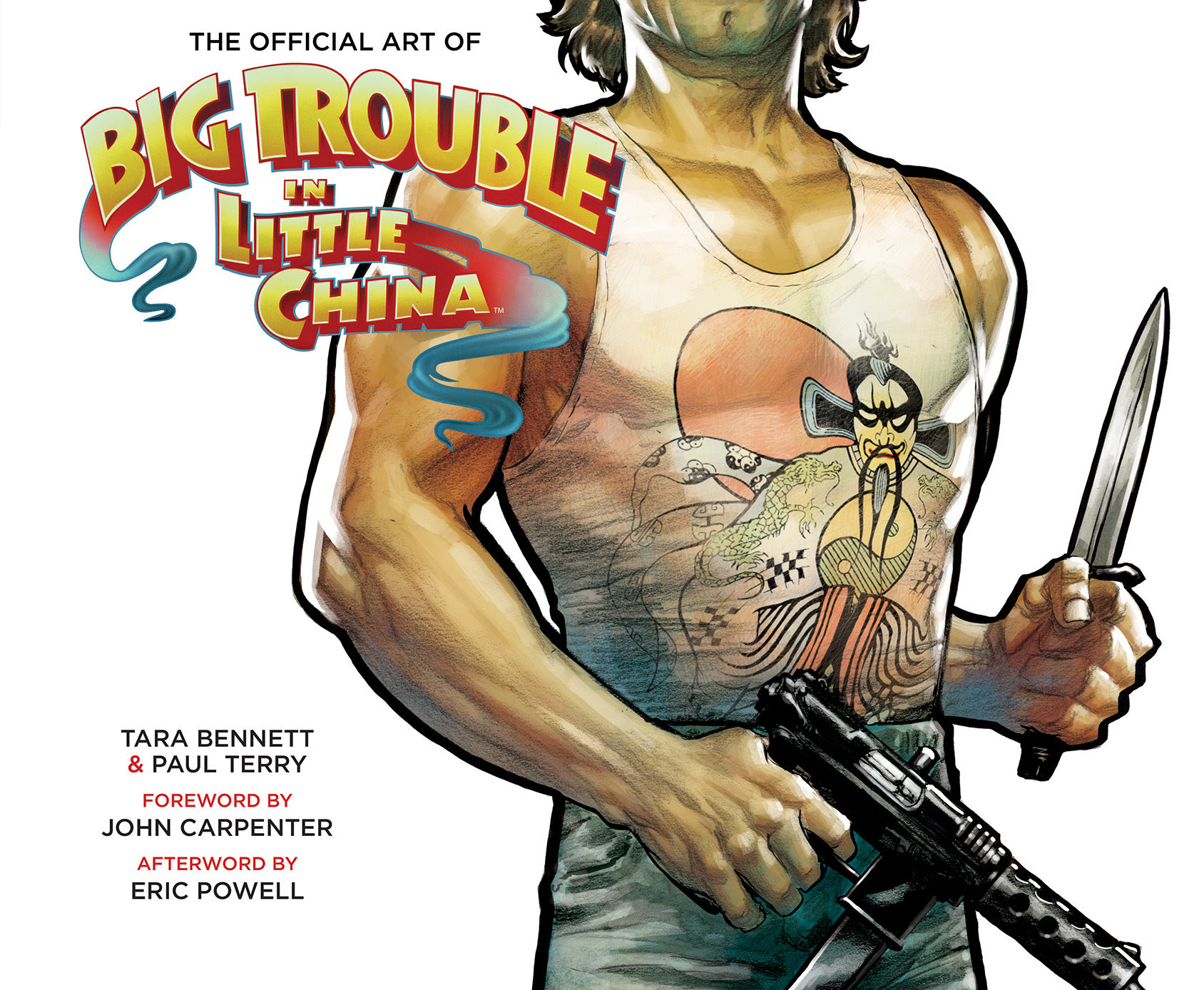 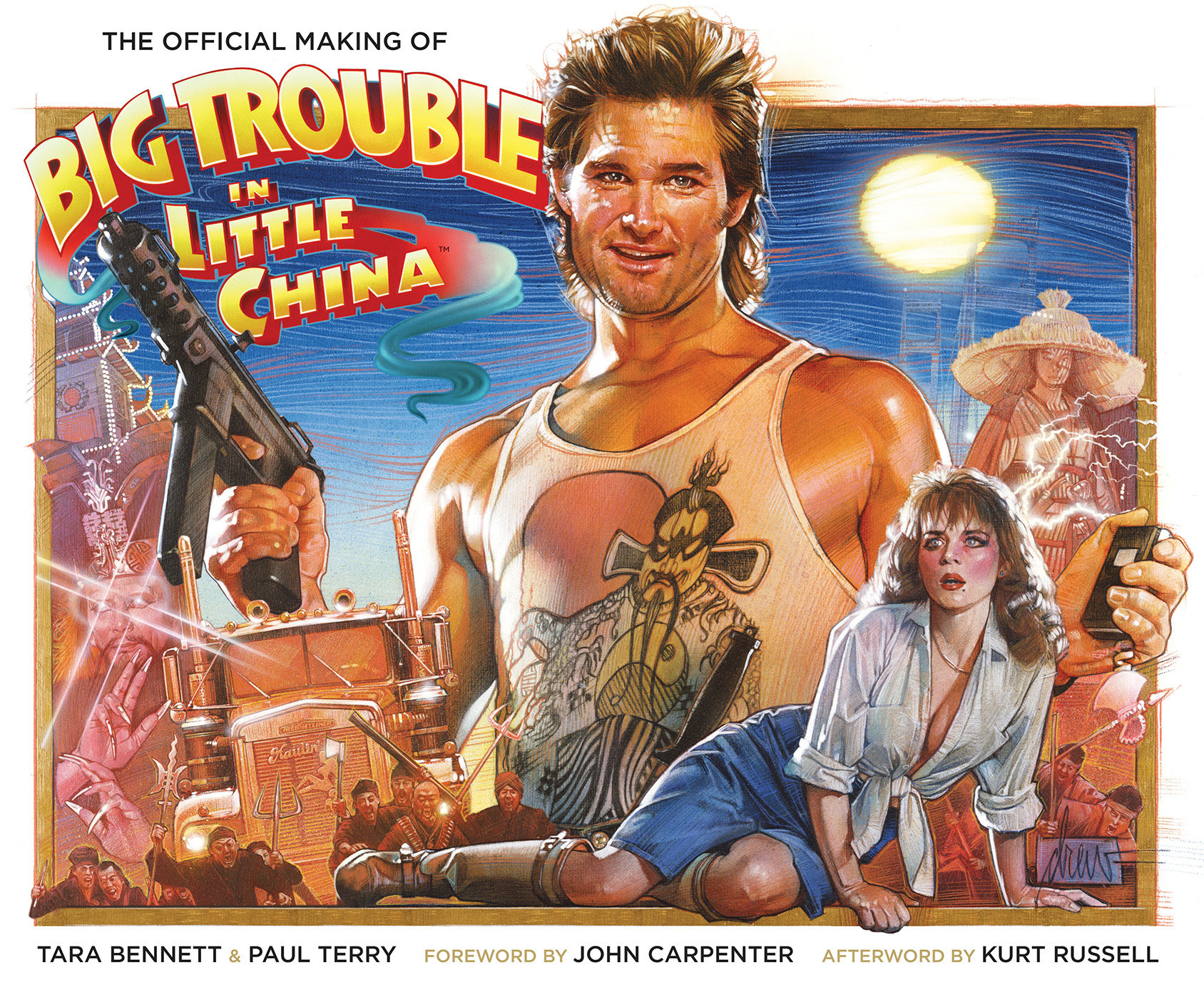 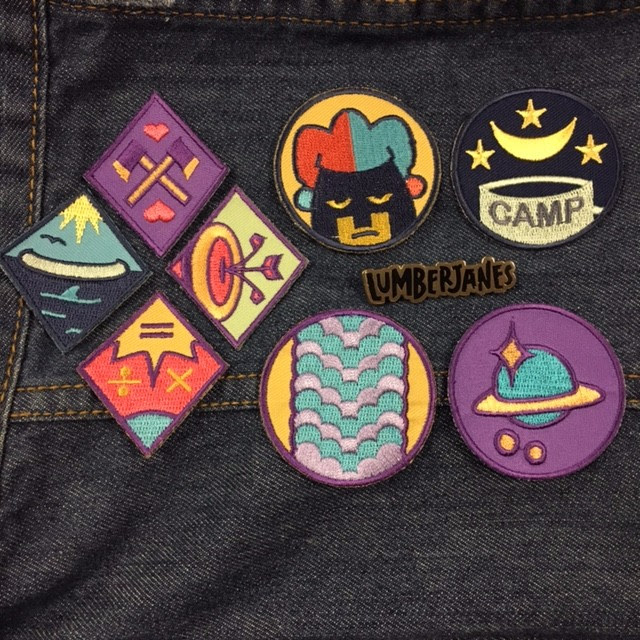 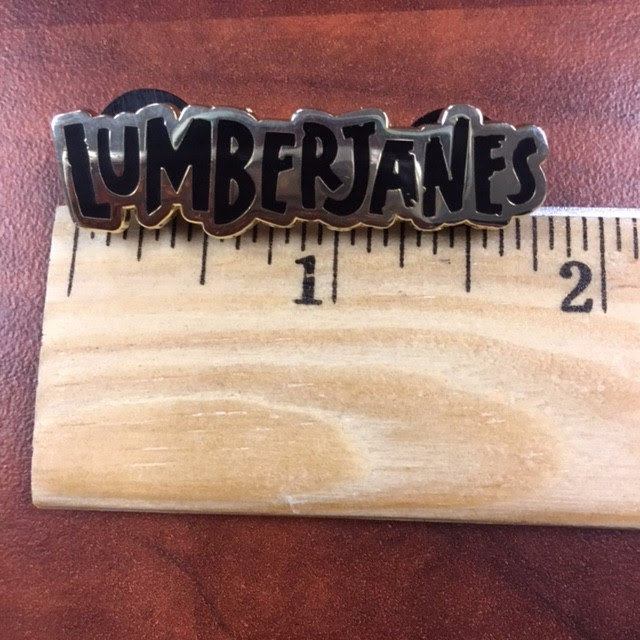 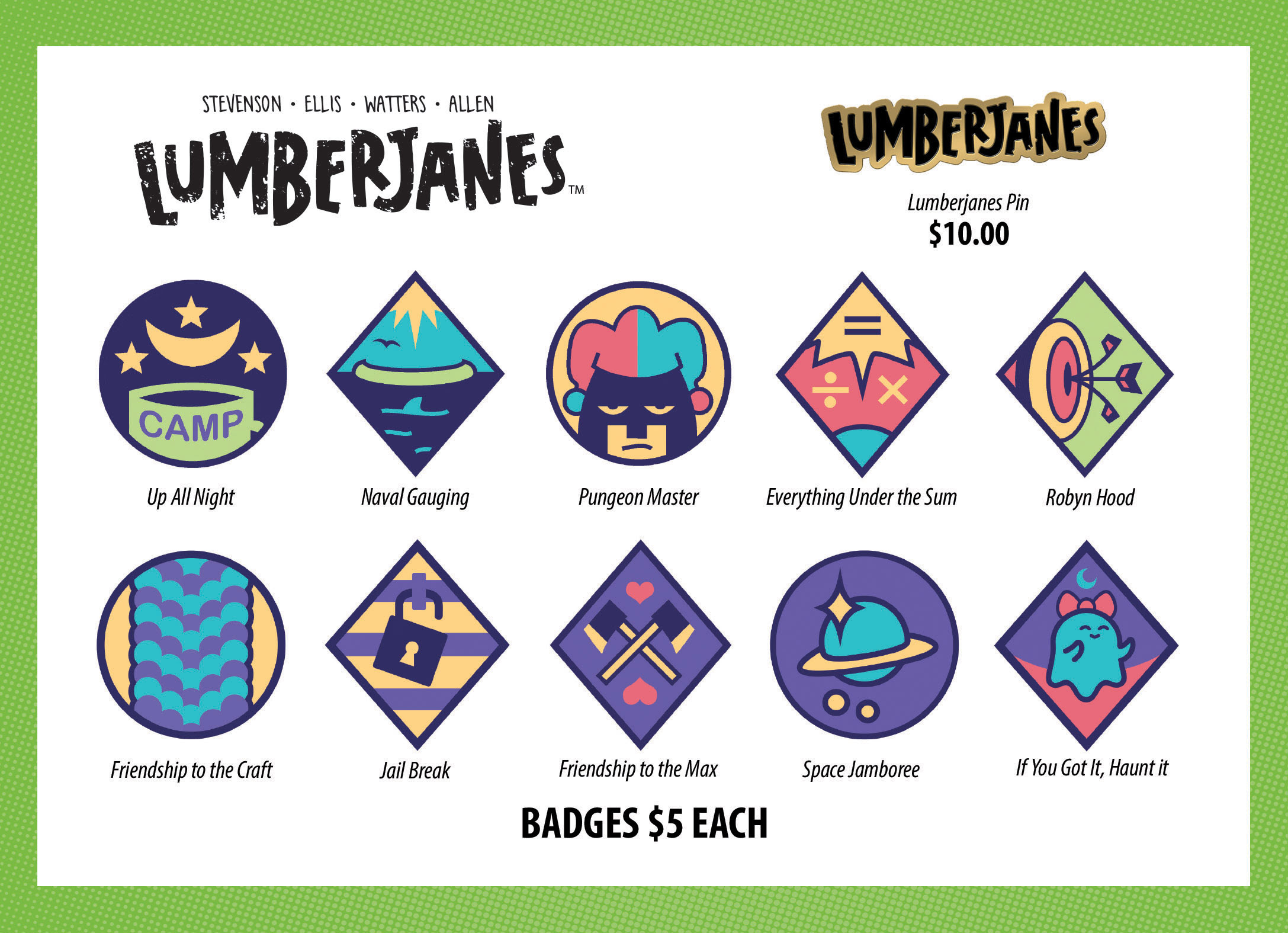 Signings at the booth (#1301) throughout the weekend will be:

—In addition, Chrystin Garland (Steven Universe and the Crystal Gems) will be available at the booth all weekend selling sketches on blank covers for Steven Universe, Adventure Time, and Over the Garden Wall comics.

Panels that Boom! Studios will present and participate in at WonderCon:

DISCOVER THE MUSIC OF COMICS
2:00p.m.-3:00p.m., Room 211
The hottest new bands are all in…COMIC BOOKS? Music and comics have always been intertwined but 2017 is bringing even more of a musical influence to your favorite graphic fiction. Join Patrick Reed from Comics Alliance and top creators to discuss the unique relationship between musicians, comic creators, and how to authentically combine two of the most powerful forms of entertainment.
Moderator: Patrick Reed (Comics Alliance)
Panelists: Simon Spurrier (Godshaper), Sam Humphries (Jonesy, CBGB), Jasmine Amiri (Editor, BOOM! Studios), Amy Chu (KISS)

Also on Saturday, WonderCon and BOOM! Studios join forces to honor writer Simon Spurrier with his own spotlight panel:

Everyone’s favorite tea-chugging Eisner loser Si Spurrier (X-Men Legacy, The Power of the Dark Crystal, Doctor Who) will be presenting his acclaimed lecture/essay/presentation thingamabob, confusingly titled “The Pluripotent Panel.” Gasp as he reveals the cosmic potential of the comic book form! Self-congratulate as you learn the sophisticated secrets of your chosen medium! Puke with laughter as he gets his slides muddled and has a breakdown on stage! Live-tweet your awkward questions about crumpets, Brexit, and fractal narratives in a bonus Q&A session! (N.B.-Probable sweariness. N.B.#2-Then, pub.)

Sunday, April 2nd:
COMICS ARE FOR KIDS, TOO!
3:30-4:30pm, Room 210
Comic Books are for everyone and that includes the youngest readers just learning about the world of four-color fantasy! Join the Creators of the hotly anticipated 2graphic novel (Matt Daley, Trevor Crafts, Arlene Daley, and Ellen Crafts) for an interactive workshop where you and your school-age children will get hands on and make your own comic and leave with some fun surprises, too!
Panelists: Arlene Daley, Matt Daley, Ellen Crafts, Trevor Crafts

Boom will also be participating in a Portfolio Review on April 1st, from 3:00-4:00p.m. for aspiring comic book artists, in Room 206B. Please bring sequential work relating to all-ages content as well as out-of-the-box ideas, plus cover art, color art, and materials showing off your personal style. No story pitches, please.