Here’s a look at those covers: 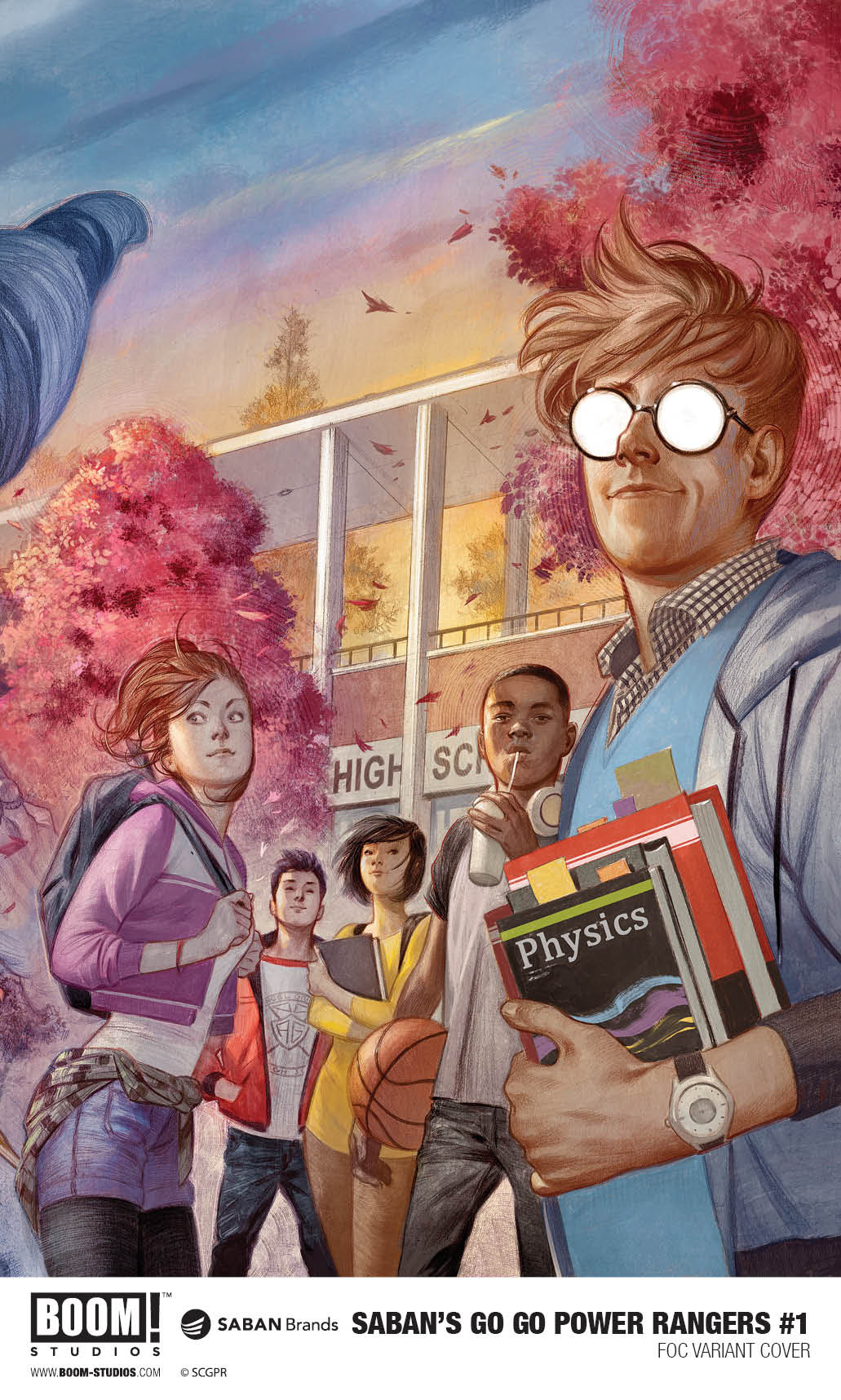 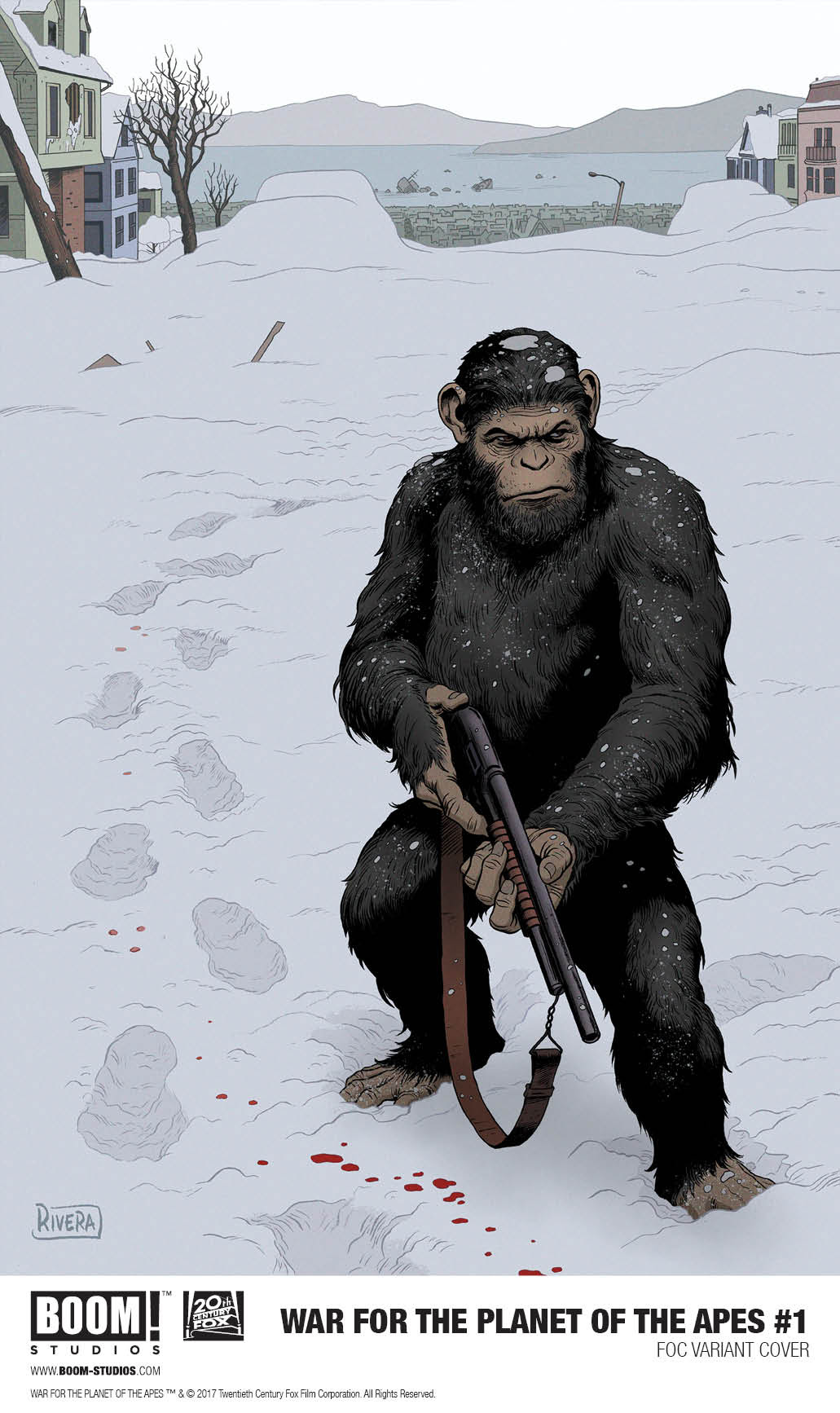 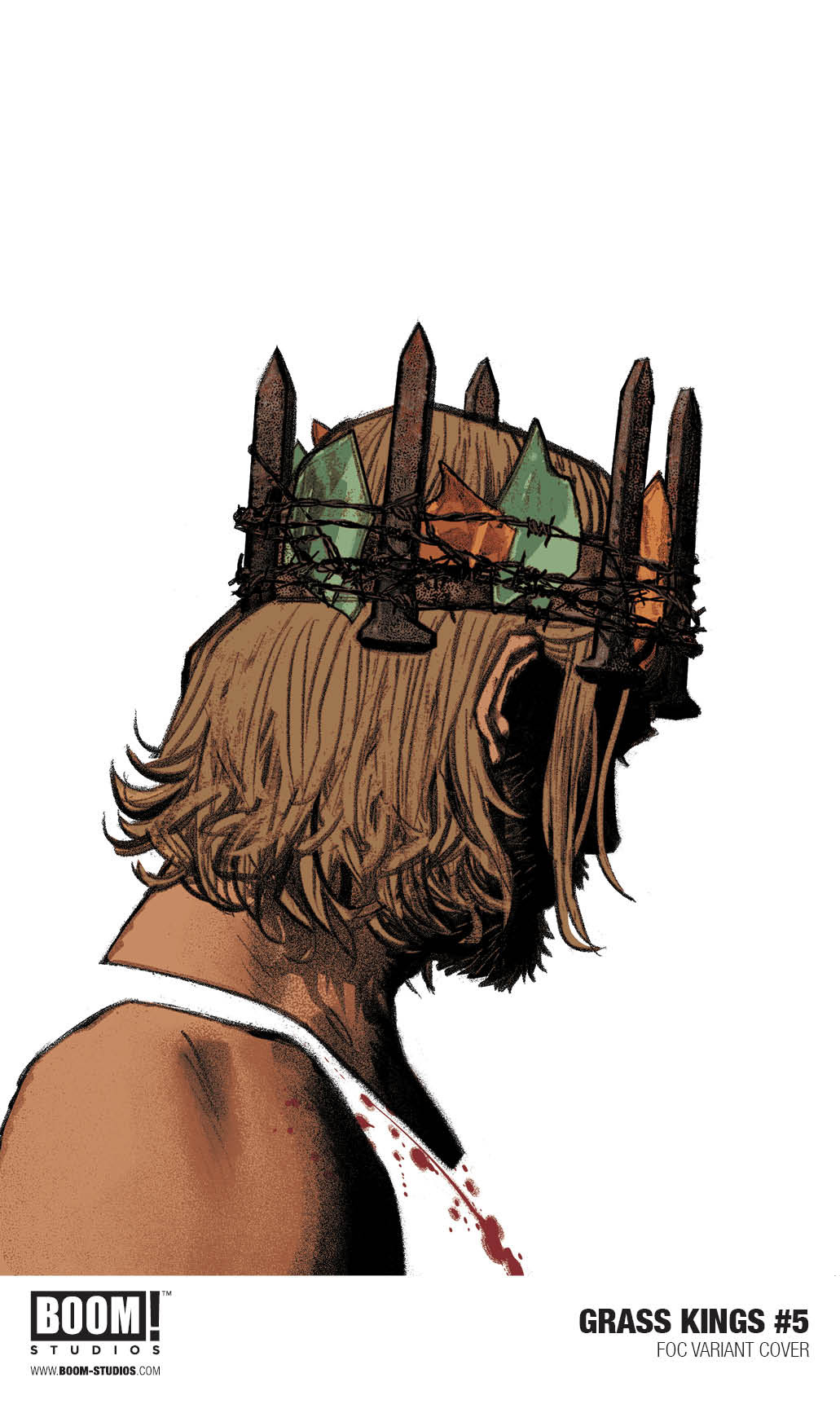 These covers are only orderable today, June 19th, so get your choices in to your retailers to add these newly released variants to your collection.

The Flaming Carrot Returns To Print Thanks To Dark Horse Comics