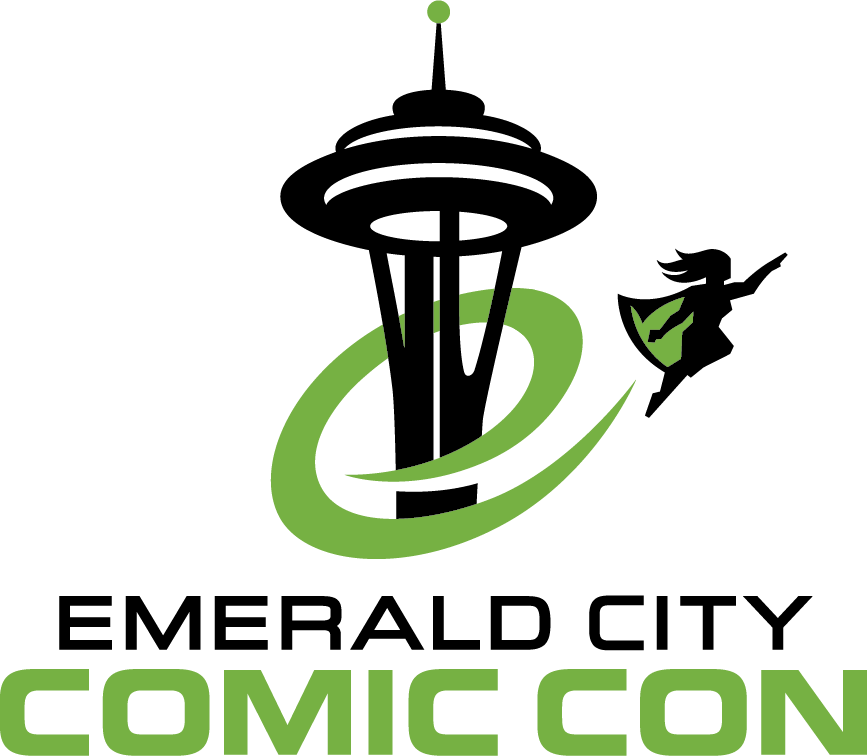 Boom! Studios has revealed their plans for Emerald City Comic Con next week in Seattle, happening between March 1st and March 4th, and once more you’ll find the publisher located at booth #1002 on the SkyBridge on the show floor.

Here’s a look at their panel line-up for your con planning purposes:

Sunday, March 4th
Creating the World of Mouse Guard
Time: 1:30-2:30 | Location: WSCC 604
Discover the secrets behind building the world of Mouse Guard, one of the most successful new comics of the past decade, straight from creator David Petersen! Mouse Guard is in development as a feature film by 20th Century Fox, but before that, David crafted a world for the graphic novel series with a sense of history, materials, arts, values, architecture, culture, and language. Explore the past, present, and future of The New York Times bestselling series that everyone’s talking about, from comic books to coloring books and more! Moderated by Cameron Chittock (Editor, BOOM! Studios).

For for info on Boom! Studios at Emerald City Comic Con, including exclusive merchandise and signing schedules, follow @boomstudios on Twitter.

Review: ‘The Plot #6’ Arrives At A Place Of Understanding