Valiant are going to be taking part in the Diamond Retailer Appreciation Lunch at San Diego Comic-Con next week, and they’ve revealed a series of exclusive, specially manufactured editions of summer and fall releases that will be available first to comic book retailers.

Retailers will get a look at Britannia: Lost Eagles of Rome #1 and Bloodshot Rising Spirit #1. 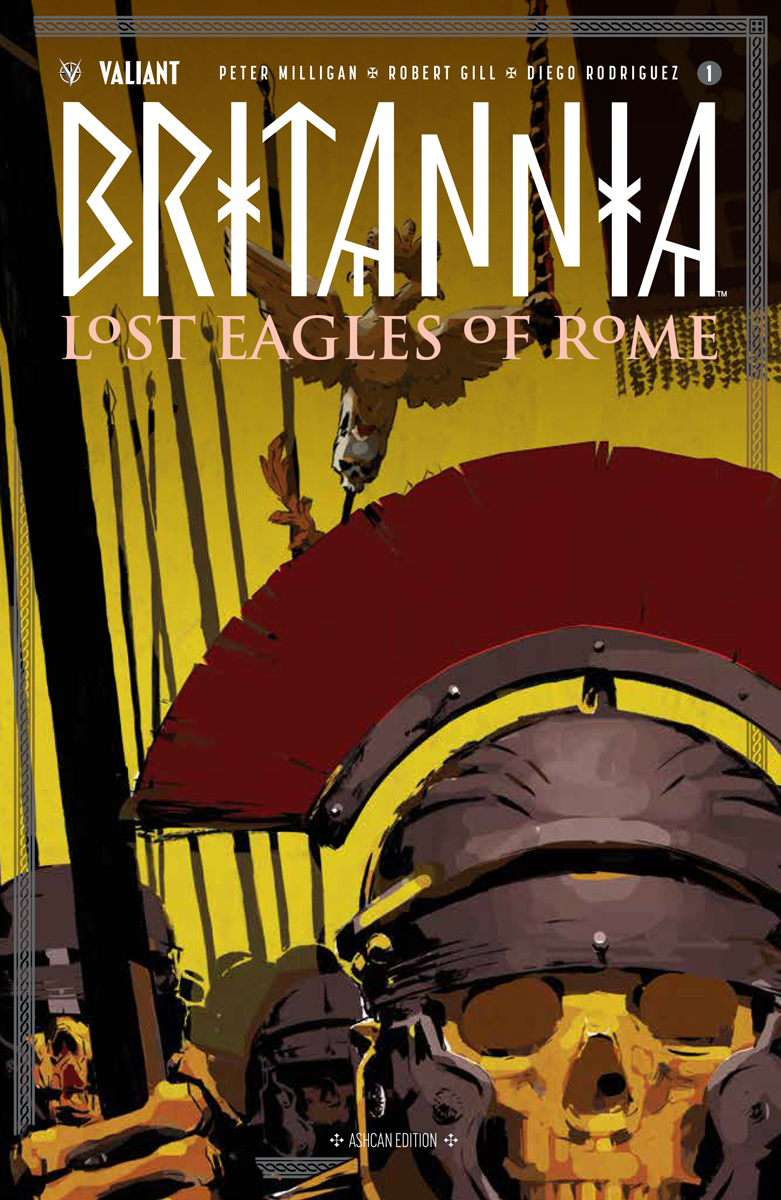 Before history’s first detective returns on July 25th, retailers will get a closer look at a fully lettered, inked, black-and-white rendition of the brand-new series from writer Peter Milligan (Detective Comics) and artist Robert Gill (BOOK OF DEATH), as they descend into the horrors of the ancient world with the latest chapter in Valiant’s sold-out series! 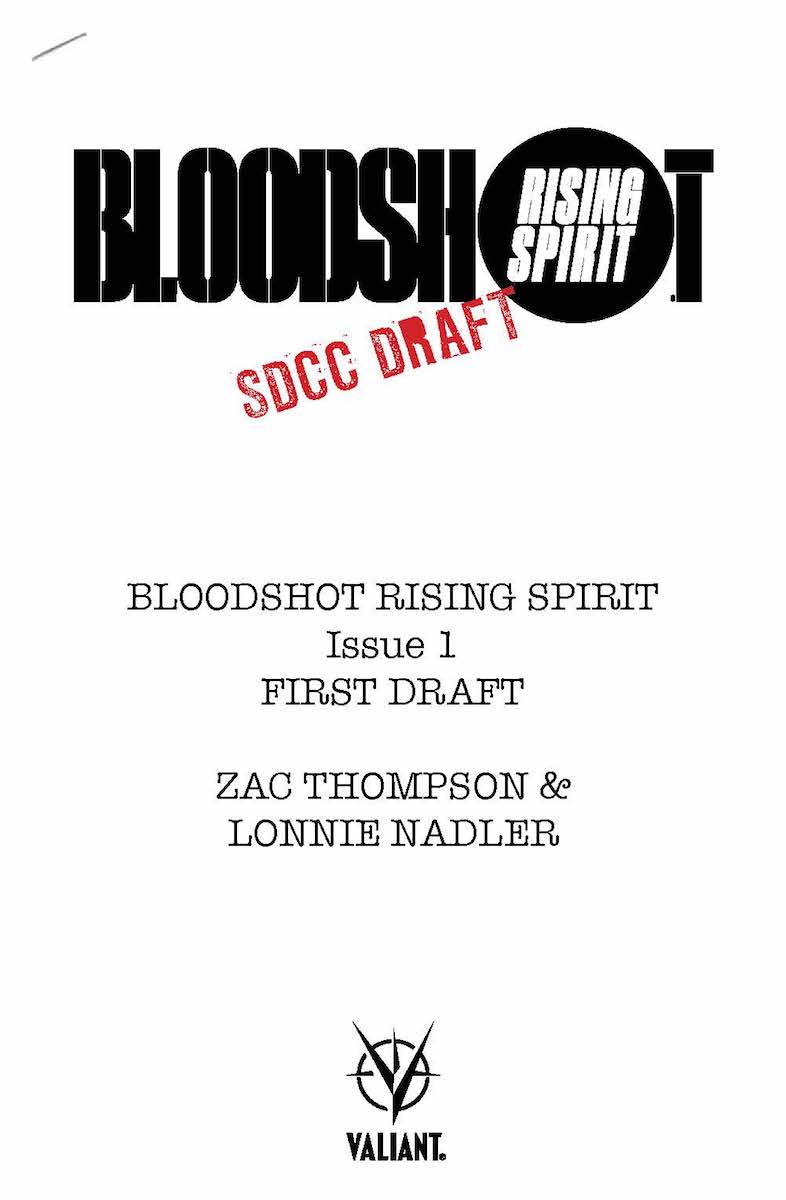 Witness a one-of-a-kind glimpse into the very first issue from writers Lonnie Nadler & Zac Thompson (Cable), where they explore the early days of military contractor Project Rising Spirit and dig into the never-before-divulged origin of the walking weapon known as Bloodshot!

Retailers who cannot attend the Diamond Retailer Appreciation Lunch and are hoping to obtain these items can contact Valiant directly at sales@valiantentertainment.com.

Fans seeking these exclusive collectibles are encouraged to have their retailer contact Valiant for additional stock.

Plus: Stay tuned as 2018 continues for more information about Valiant’s “BEYOND” initiative, a new wave of groundbreaking series that will carry the critically acclaimed publisher onward toward 2019! Born from the aftermath of HARBINGER WARS 2, the most ambitious crossover event ever attempted by Valiant, “BEYOND” will round out the end of 2018 and drive forward into the New Year with an invigorating slate of exciting new stories, both from returning talent and rising stars alike:

Preview: ‘Armoured Gideon’ Ushers In A Year Of Digital ‘2000 AD’