In tandem with ToyFair 2019, which kicks off tomorrow in New York City, Dynamite is announcing two new statues coming out in May 2019.
Sculptor Steve Kiwus and RVCKVS International have created a statue for Joseph Michael Linsner’s iconic Dawn character and Amanda Conner and Jason Smith have designed a Red Sonja statue, in a “rare black and white artist proof edition”.

Dawn has starred in five series and several other appearances and Dynamite has a long history working with Joseph Michael Linsner including the Vampirella: Roses for the Dead miniseries written by his wife Kristina Deak-Linsner.
Dynamite has worked with Amanda Conner on characters like Red Sonja and Vampirella and sculptor Jason Smith translates the original cover artwork from Red Sonja: The Black Tower #1 into statue form.
Only 99 copies of this special variant edition will be produced. The statue measures approximately 7.5″ high and stands on a 3″ wide base. Each one includes a numbered certificate of authenticity and ships in a full-color display box. 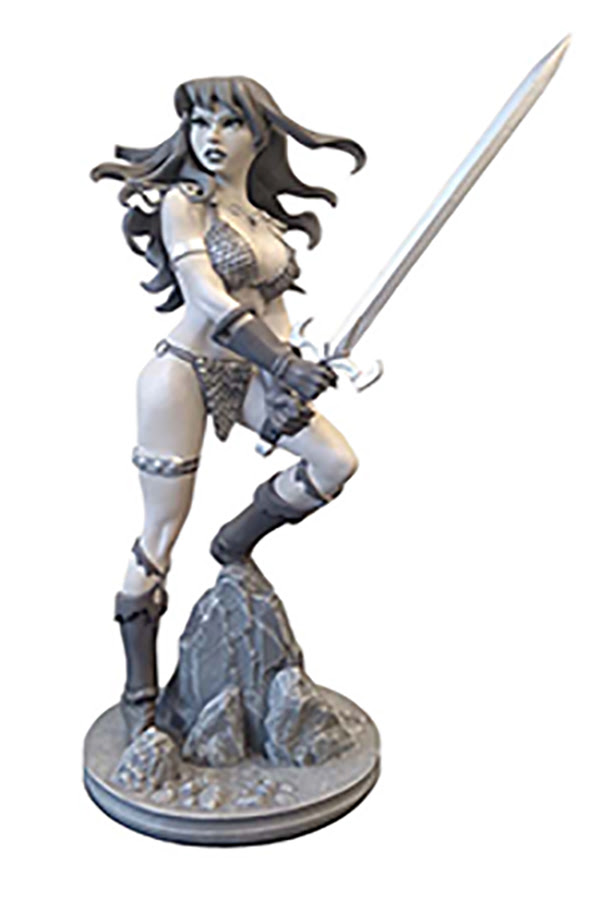 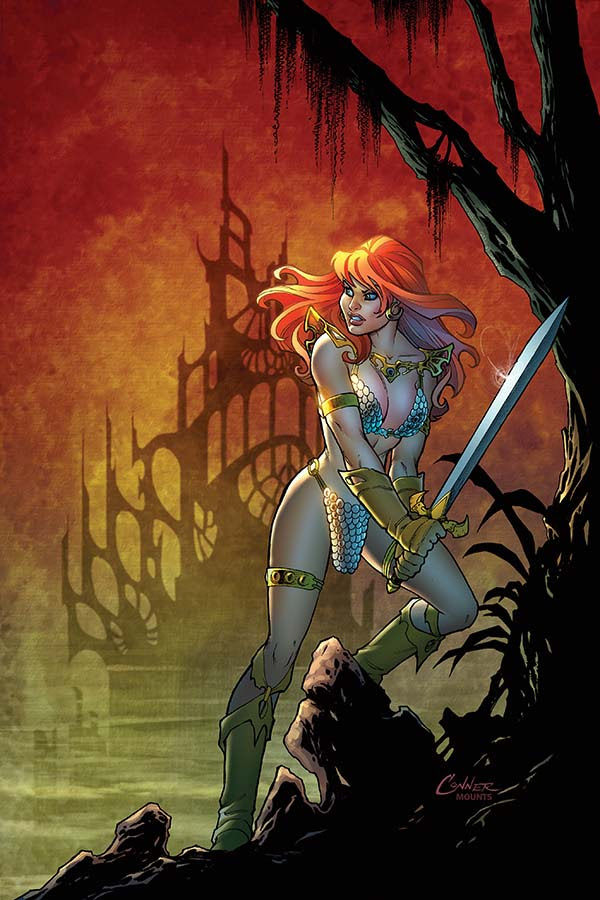 We have been able to build our reputation as a great producer of statues, busts and other items for collectors over the years, and these latest offerings are no exception! Fans should love the artistry on display with these pieces and hopefully want them on their shelves just like we do.

These Dynamite statues will be solicited in Diamond Comic Distributors’ March 2019 Previews catalog and slated for release in May 2019. Fans are encouraged to preorder with their local comic book retailers.