“Spinning out of the King in Black epic comes a dark, chilling story of the birth of Atlantis’s greatest villains. The players: Namor, Lady Dorma of Atlantis, the outsider Attuma – all still in their teen years – and The Swift Riders, the Atlantean Empire’s greatest heroes. It begins with alliances and possibility, as Attuma’s people may join the Empire…but what lies ahead is tragedy, betrayal, and the unleashing of dangerous, deadly magics. A deep dive into Marvel history…and the birth of a threat that will only grow in menace across time.”

Namor #1 (of 5) is out Wednesday 9th December,ber from Marvel 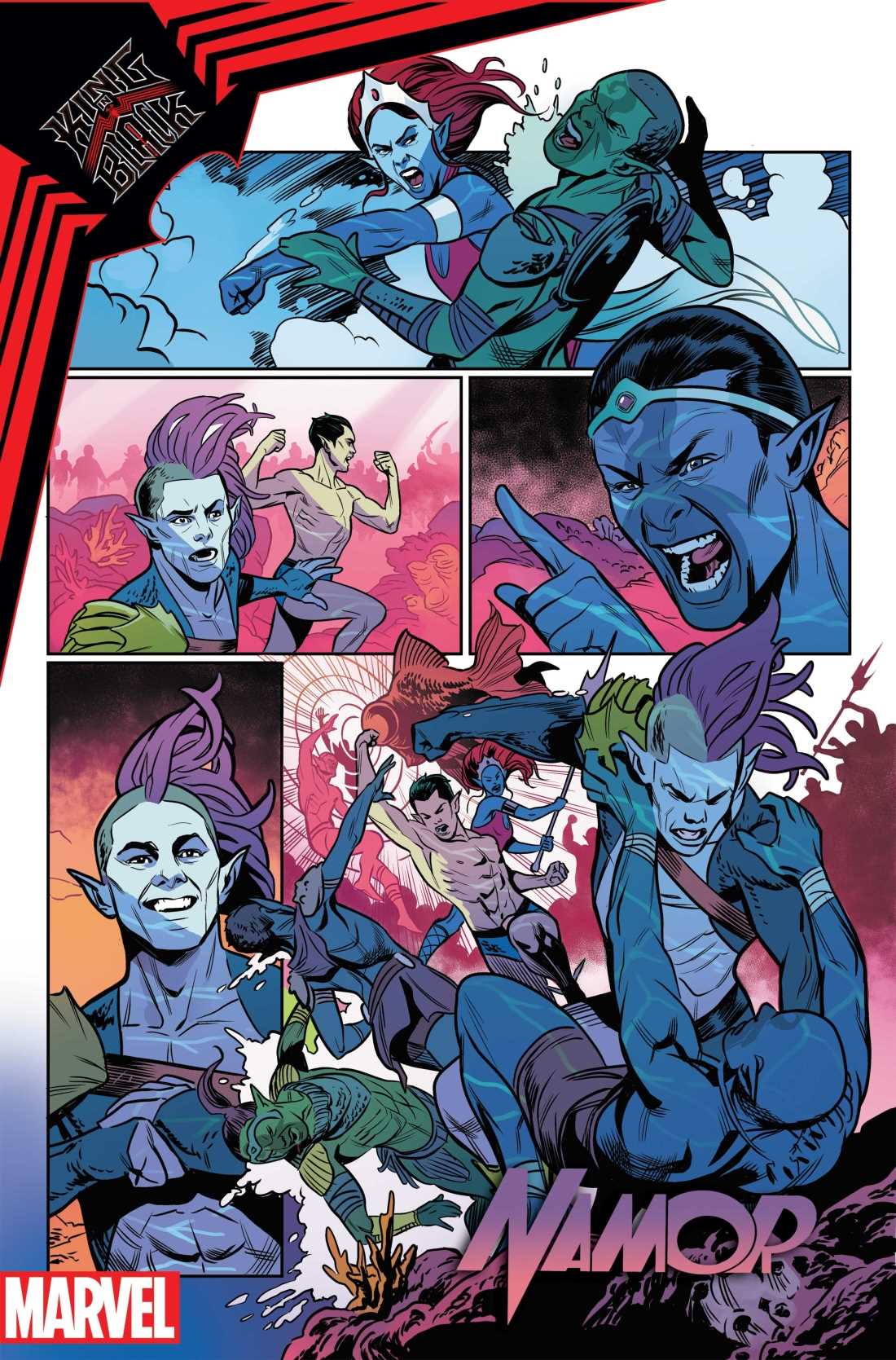 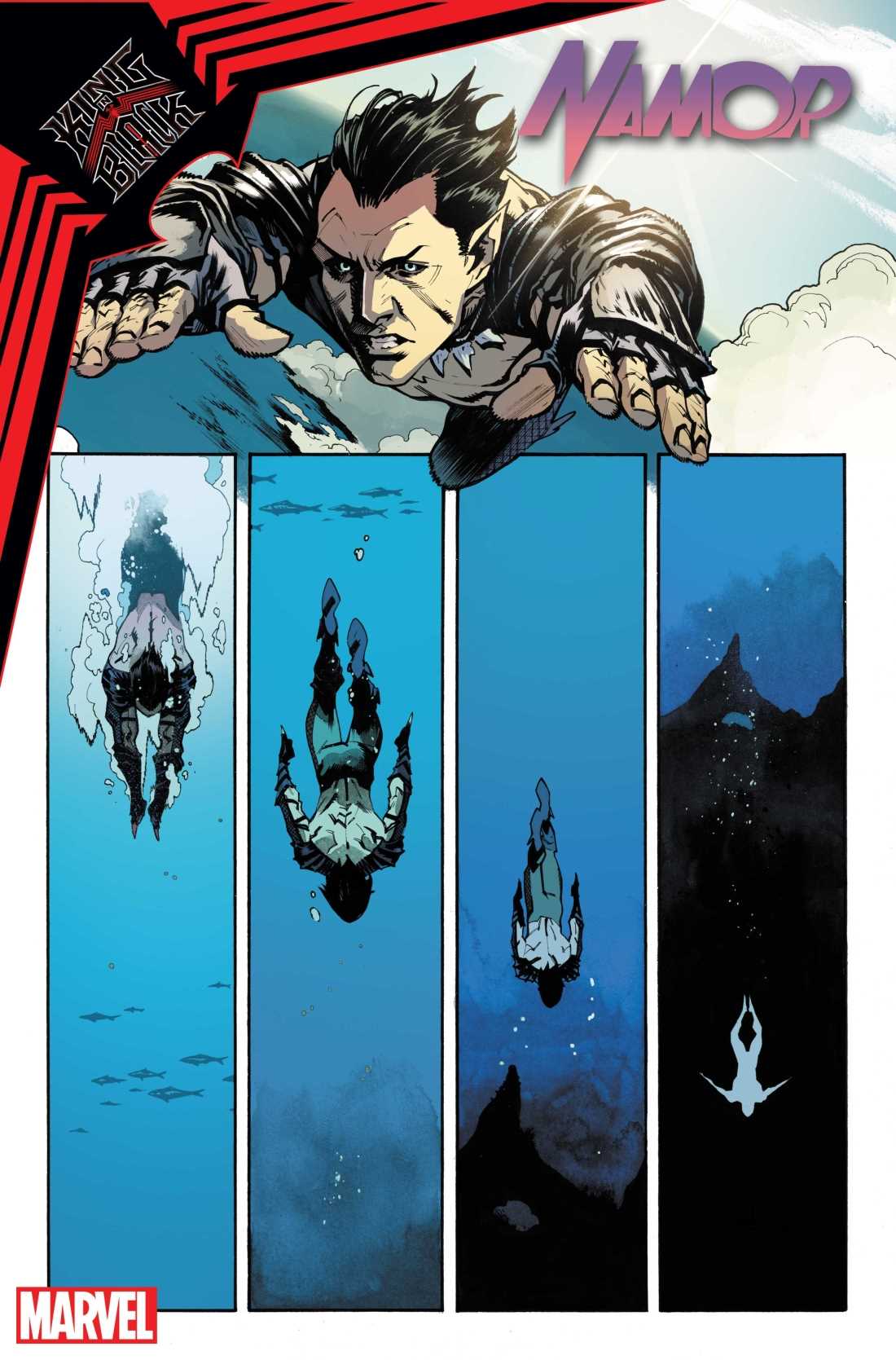 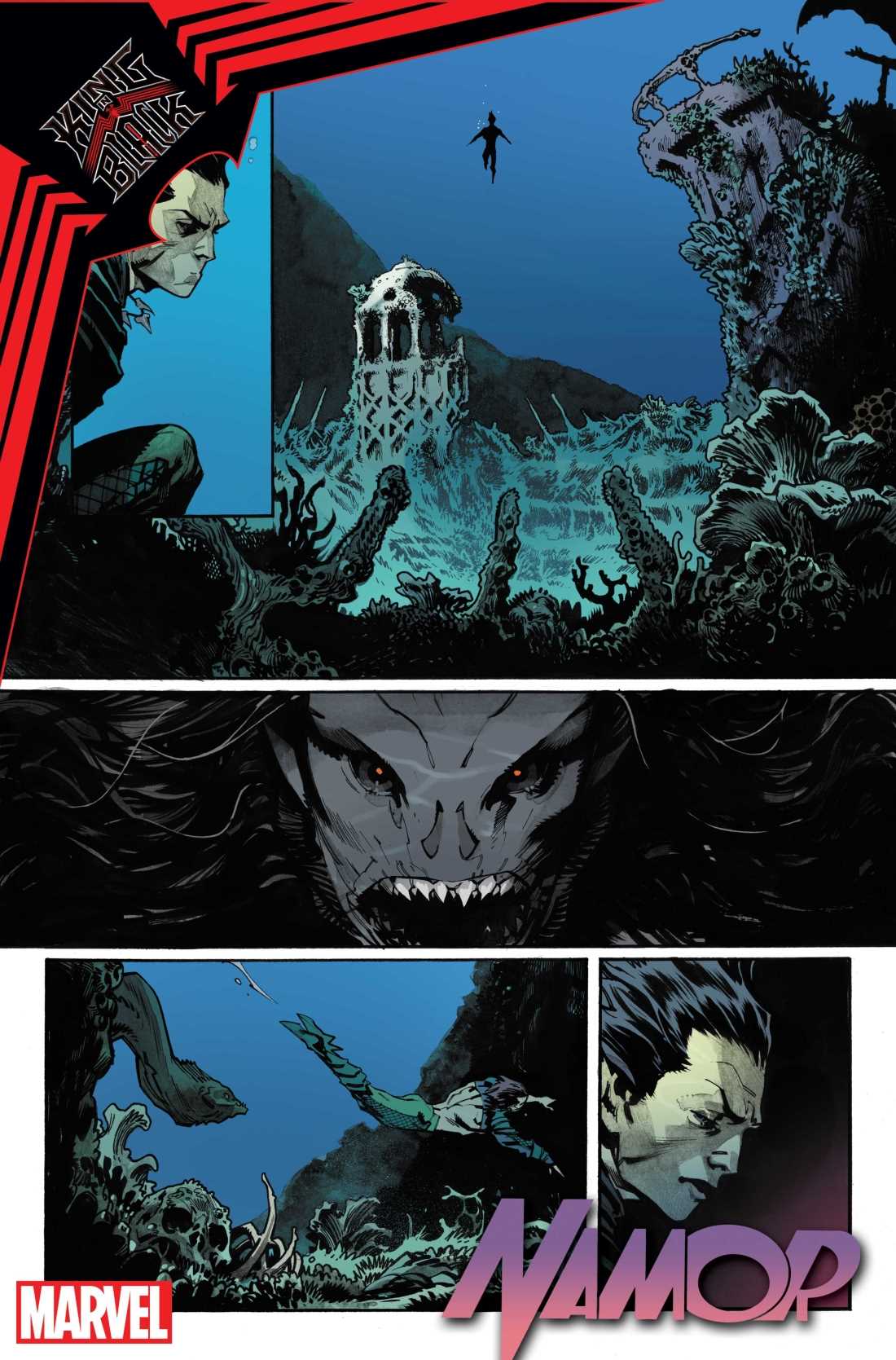 Preview: The Secret Origin Of The All-New LSH Told In ‘Legion of Super-Heroes’ #4

Is Gwen Stacy Hanging Up Her Webs? Marvel Teases ‘Spider-Gwen No More!’

Review: ‘Crossover’ #2 Gets In Its Own Way